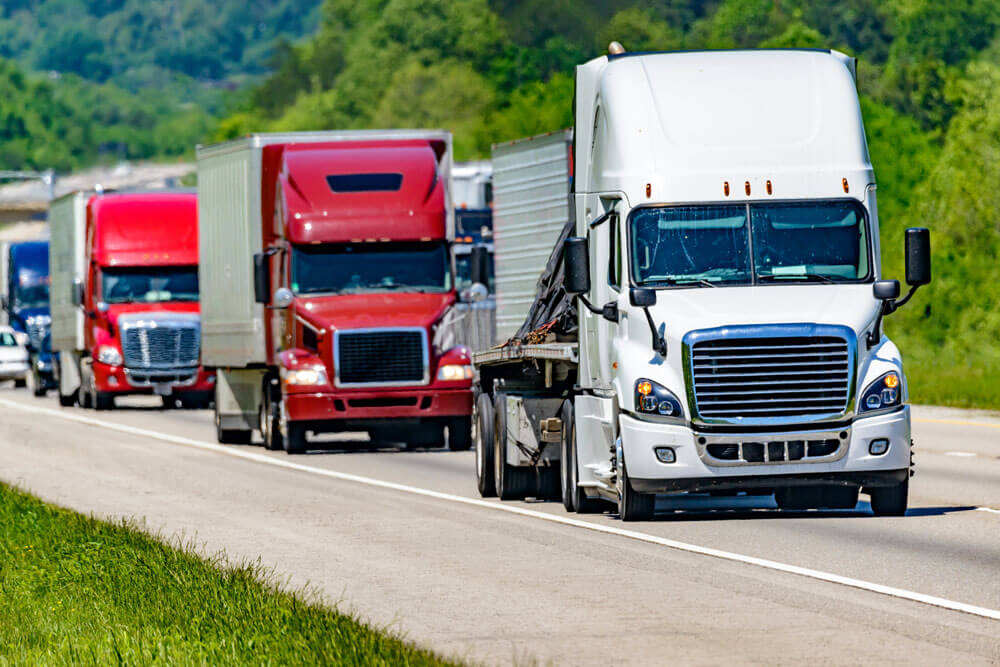 Review the following guidance for further information on the purpose of Operation Safe Driver Week, this year’s focus and what motor carriers can do to prepare for the upcoming campaign.

This is an annual, seven-day initiative created by the CVSA to help detect and prevent unsafe behaviors on the road among commercial drivers.

During this week-long campaign, law enforcement agencies throughout North America typically participate in increased traffic safety enforcement, focusing on risky behaviors such as:

As usual, drivers found in violation of any safety regulations could be issued a warning or citation.

Each year, the CVSA identifies a specific topic to address during Operation Safe Driver Week. This year’s campaign focuses on speeding.

The CVSA’s reasoning for selecting this topic is due to the National Highway Traffic Safety Administration’s (NHSTA) annual traffic crash report, which showed that speed-related fatalities increased by 17%.

The total number of crashes and traffic injuries has declined, but the fatal crashes increased by 6.8%, according to the NHSTA. In 2020, 38,824 lives were lost in traffic crashes nationwide, which is the highest number of fatalities since 2007. Consequently, officers will be targeting speed during this year’s event.

What Motor Carriers Can Do

Motor carriers must prepare for Operation Safe Driver Week by educating their employees on safe driving behaviors and enforcing commercial driver regulatory compliance throughout their organization.

Here are some simple reminders that motor carriers can share with their drivers in preparation for this annual campaign:

Give Us a Call

For additional industry-specific guidance and resources, contact us today.