Employing the Best Truck Drivers For Your Fleet 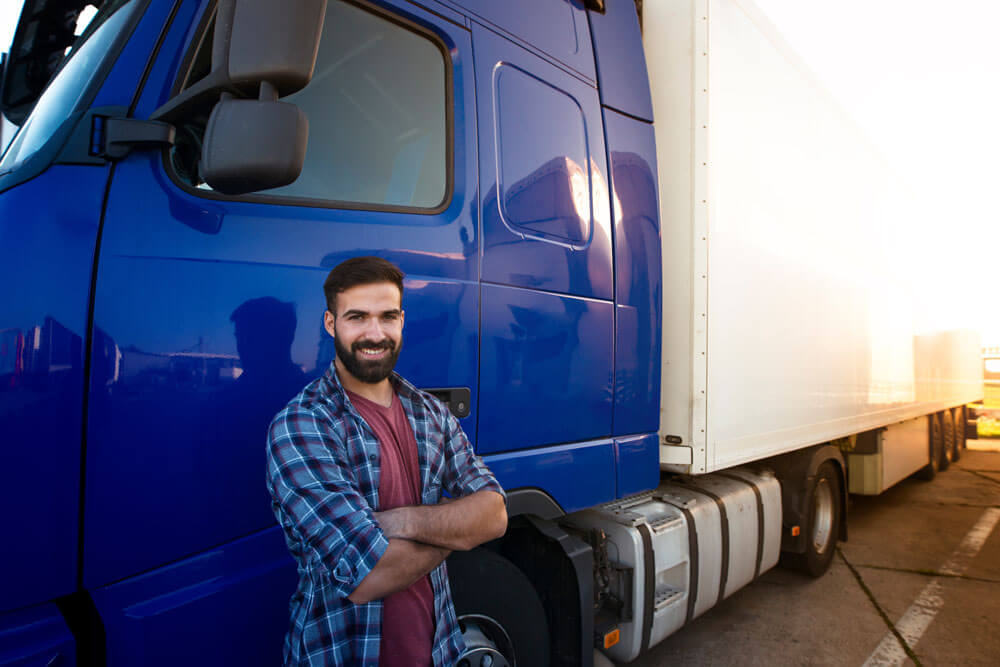 If you’re experiencing driver shortages, you may feel compelled to quickly fill an empty position to avoid undelivered cargo that’s costing you money. However, you may end up spending more money in the long run if you hire unfit drivers who are a risk to themselves, your company, and the public.

According to the FMCSA, truck crashes produce approximately 3,800 fatalities every year. Truck crashes aren’t always the fault of the commercial driver, as the general public can be prone to inattentive driving, cutting trucks off, and driving in truckers’ blind spots. But regardless of who’s at fault, employing the best truck drivers is critical.

During the hiring process, consider some of the following risks.

According to the FMCSA, medically disqualifying conditions for commercial drivers include hearing loss, vision loss, epilepsy, and insulin use. The alarming fact is that some drivers qualify for full federal disability payments from the government while they’re still driving trucks regularly. Be aware of drivers who “doctor shop” to get any doctor to sign off on their medical certificate so they can drive.

One medical condition gaining attention as a serious driving risk is sleep apnea, a sleep disorder characterized by chronic fatigue. Chronic fatigue leads to performance problems such as slowed reaction time, lapses of attentiveness, and distractibility. Each state has the jurisdictional authority to suspend a CDL if a person has sleep apnea. Usually, moderate to severe sleep apnea disqualifies a person from holding the license. The FMCSA reports that nearly one-third of CDL holders have sleep apnea. The disorder occurs most often in middle-aged males with a BMS of 35 or higher.

However, drivers who get treated for sleep apnea and consistently comply with a treatment plan can do their jobs safely. Work with your driver to find out the severity and frequency of sleep apnea, the possibility of falling asleep while driving and how the driver responds to treatment.

Educate drivers on the importance of addressing medical conditions that could be a serious risk to themselves and others if they drove. Empower them to seek help for their conditions, instead of imposing fear that they’ll lose their jobs.

Although they may have fewer medical conditions than older drivers, young drivers between the ages of 18 and 25 years old also pose a significant risk to your company. Younger drivers tend to lack experience with not only driving commercial vehicles but also simply driving in general. They are also more willing to speed and drive recklessly.

If you do employ young drivers, create a safety training program, and regularly educate them on safe driving habits.

The DOT estimates that the cost of all commercial motor vehicle crashes is over $80 billion each year. Undelivered cargo costs you money but so does employing risky drivers. The following are some ways to mitigate this risk:

Use a strict hiring process

Use your hiring process to take a proactive approach and screen potential drivers. Create company safety policies that address driver recruitment, job duties, training, accident investigation, personal use of company vehicles, and alcohol/drug testing of drivers. Eliminate risky drivers before they cause accidents and cost you money.

It’s important to consider the driver’s past driving record and motor vehicle violations, the types of vehicles driven, past employer references, and familiarity with driving routes.

Whether or not a driver has a documented sleep disorder or other health condition, it’s important to promote a company culture of safety to ensure that all drivers are healthy and well-rested before they begin driving. Promote employee wellness and safety over risky driving to meet deadlines when the driver is driving past the point of fatigue. Even if your drivers follow the DOT regulation on hours of service, be cautious of drivers who indicate they’re still too fatigued to drive.

Establish a driver safety program, and make sure all drivers complete safety training regularly. Reward drivers who follow safety procedures and discipline those who don’t. Educate drivers on the DOT regulations, such as the texting ban for commercial drivers.

Also, create a health and wellness program to address poor diet habits, lack of exercise, sleeping habits, and tobacco use. Conduct regular drug tests and wellness screenings to assess the fitness of your workforce.

By taking into consideration the above tips, you’ll have no problem employing the most qualified truck drivers.

Give Us a Call Today