What You Should Know About the DOT New Entrant Safety Audit 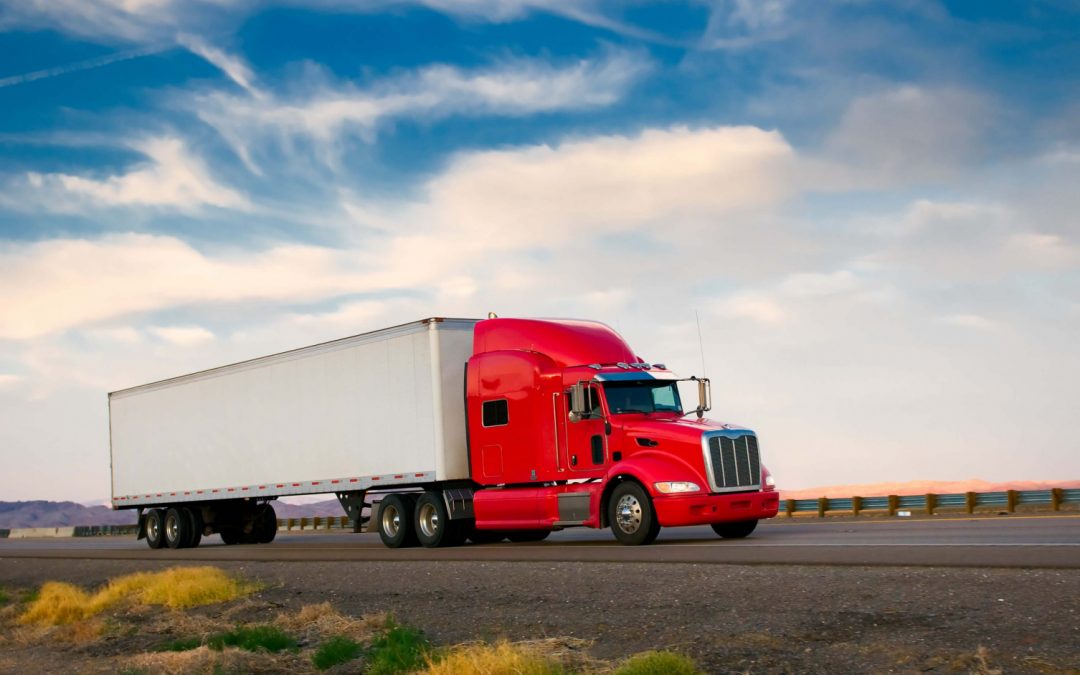 New entrants looking to conduct interstate operations within the United States need to pass a safety audit before being legally registered with the U.S. Department of Transportation (DOT).

What Does the DOT New Entrant Audit Consist Of?

The safety audit will consist of a review of the carrier’s safety management system. The areas of review include, but are not limited to, the following:

If you refuse to permit a safety audit, the FMCSA will provide you with written notice that your registration will be revoked and your operations placed out of service unless you agree in writing, within 10 days from the service date of the notice, to permit the safety audit to be performed.

What May Cause an Expedited Action?

If you commit any of the following actions, identified through roadside inspections or by any other means, you may be subjected to an expedited safety audit, a compliance review or may be required to submit a written response demonstrating corrective action:

What Happens after the DOT New Entrant Safety Audit?

Upon completion of the new entrant safety audit, the auditor will review the findings with you:

After the 18-month new entrant safety-monitoring period has passed, you will be notified in writing that the new entrant registration designation will be removed and your registration has become permanent.

What Failures Will Result in Your New Entrant Registration Being Revoked?

A lack of basic safety management controls or failure to comply with one or more of the regulations listed below are failures of safety management practices that will result in a notice to you that your DOT new entrant registration will be revoked.

You will automatically fail a new entrant safety audit if found in violation of any one of the following 16 regulations (Violation, Guidelines for Determining Automatic Failure of the Safety Audit):

Contact TruckingHQ today. We can help guide you through the safety audit process and ensure you’re compliant with all FMCSA regulations.